It's no secret - urban communities are often a battleground of poverty, crime, and disparities that prevent our city's youth from excelling in life. Many of our neighbors in this situation feel hopeless or stuck.

Martin Park exists to break these destructive cycles and build the best parks in underserved communities.

Martin Park is named after Marty and Joanie Martin. Many years ago, Marty worked as a pediatrician in a Southeast Asia refugee camp, developing relationships with the Hmong and Lao refugees. It turned out many of them had relatives in the Lowell Neighborhood. Once Marty returned home, he saw a great need to minister and spread the word of God.

Joanie moved to Fresno in 1985 and started a charter school at First Presbyterian Church. After a few years, the church saw a need for an ESL class in downtown Fresno, which Joanie was happy to take on, but she knew she wanted to live closer. And so, Joanie and Marty, who met at church, became connected as they shared the same interest in the Lowell Neighborhood. In 91, before their first child was born, they moved into a house built in 1888, now the site of Martin Park.

The Martins knew this was the path God put them on, to be a center of hope and answers. To be the change in the Lowell Neighborhood, and that’s what they did. But as times changed, so did the needs of the park and community. For 20 years, the Martins made Martin Park their mission, but it was time to relinquish their responsibility to another who God was calling to continue what they had started.

Oscar Rodriguez, and his wife, Julie, we’re looking to purchase a home in the Lowell neighborhood and were approached by the Martin’s at church. Once the Martin’s cast their vision over Oscar and Julie, it was a done deal. Growing up without a safe space, Oscar knew first-hand what could happen to kids in these situations and didn’t want to see what happened to him happen to kids in the Lowell Neighborhoods. His mission at Martin Park is to bring God back to the community, create lasting change in the kids and their families, and provide educational opportunities, jobs, food, and resources.

Oscar sees a greater vision. In 2016, Martin Park became a 501c3 with the help of many local churches and volunteers. Now, he plans to expand Martin Park beyond the Lowell Community and into other low-income neighborhoods. He’s blessed for the opportunity to continue what the Martin’s started, and he’s eternally thankful that he gets to see what God does when people come together as a body of believers, as a body of people, to love thy neighbor and build Parks with a Heart. 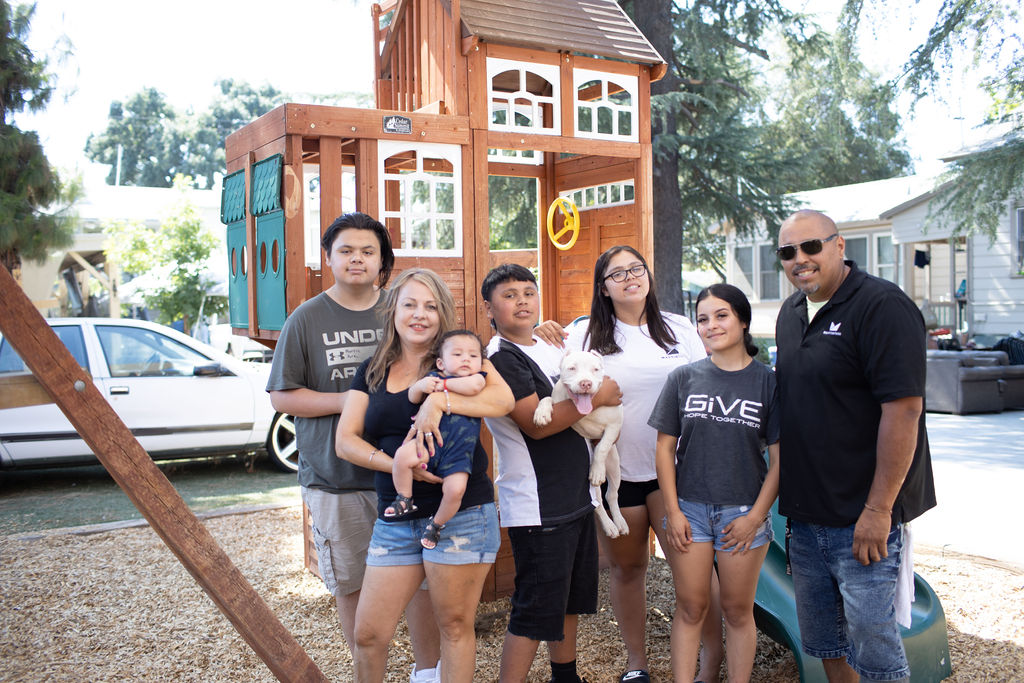 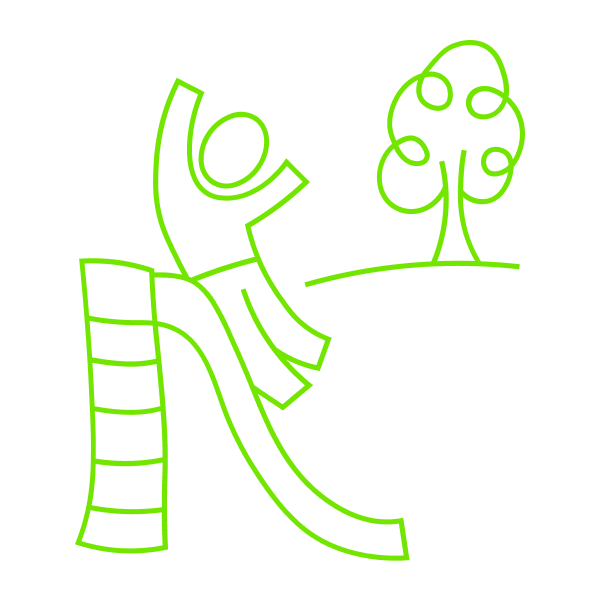 By building a safe, secure, and fun environment that attracts kids and families, our parks act as a bridge that connects us to the community

We foster an environment of collaboration that connects our neighbors, volunteers, community leaders and other community-based organizations. 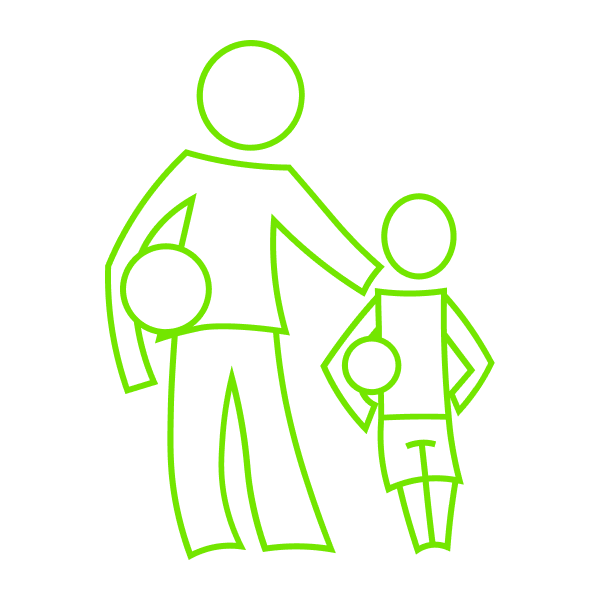 Our parks have a full-time physical presence with directors at each site to run programs, assist volunteers, and meet the daily needs of our neighbors. 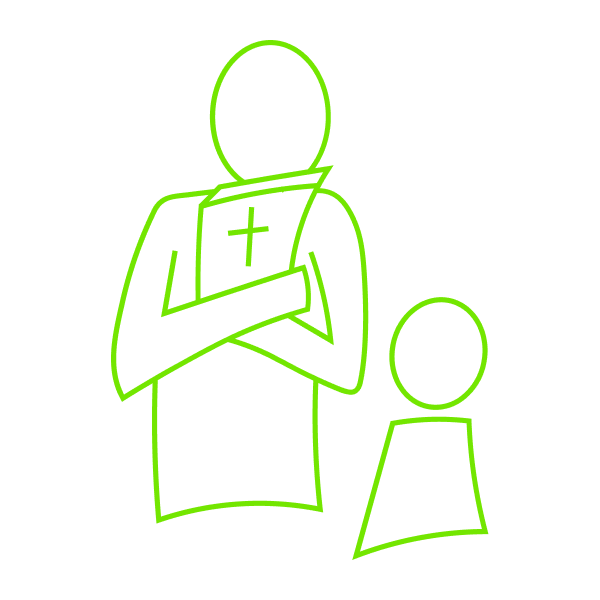 We believe true and lasting transformation comes through the Gospel. We share the love and message of Christ through relationships and service. 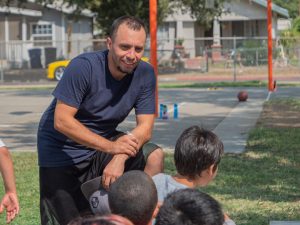 Matthew Miranda Though you’ll see Matthew spending his days working and mentoring the youth at Martin Park, that wasn’t always the case.  “I was lost 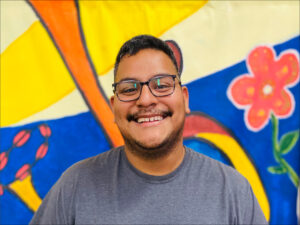 Hector Chavez Hector Chavez grew up in the Lowell Neighborhood and went to school with the children of Marty and Joanie Martin, the founders of 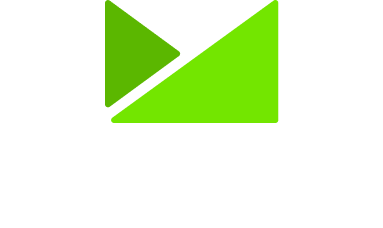